Join James as we go through the decades and assess the cross pollination of politics and music.

Mtume took the time to chat with Sway this week. Episode will air on Youtube, Thursday February 8th, 2018.

We often hear about the pivotal role that black musicians like Mahalia Jackson, Aretha Franklin, Sam Cooke, Odetta, Harry Belafonte, and Nina Simone played in the civil rights struggles of the 1950s and 1960s. Less discussed, however, is the role played by black-owned record companies and how savvy black entrepreneurs negotiated the complex relationship between raceharry , politics and commerce. This discussion will consider the contributions of trailblazing black-owned recor 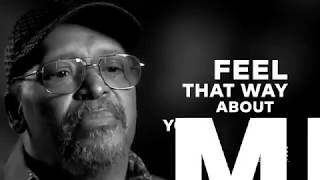 You Need To Know: A Conversation With James Mtume